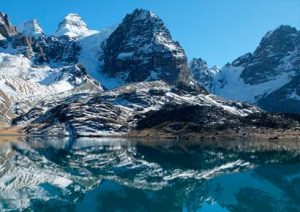 Driving across the Altiplano, Condoriri is one of the most striking mountain groups in the Cordillera Real. The three highest peak together look like a condor lifting its wings before takeoff.

This excursion is really beautiful and fascinating, as we pass from the icy mountains of the condoriri to more than 5100 masl, descending as we advance at an altitude of 4600 masl. We descend even more … And even more, to finally reach the natural valley of Zongo, which has a beautiful nature, plants.

One can breathe fresh air, but above all enjoy the quality temperature, the almost total absence of noises that we can commonly hear in the cities.

that largest and most ferocious condors of the Andes live around Condoriri. Peasants leave their babies there to be fed and brought up by the condors. These babies then grow up to be human-condors.
The area was first explored by the British mountaineer Sir Martin Conway (who in 1898 became the first person to climb Illimani).

He said that as night fell, “clouds” of condors appeared. While the condors are not nearly so numerous nowadays, it is normally possible to see one or two circling high above the mountains of the Condoriri group.

This trek crosses the Cordillera Real near its midpoint. 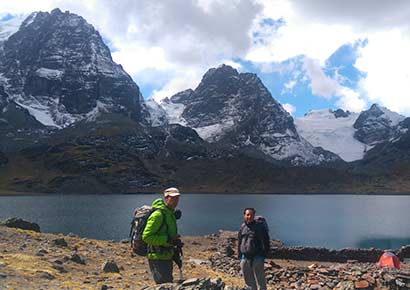 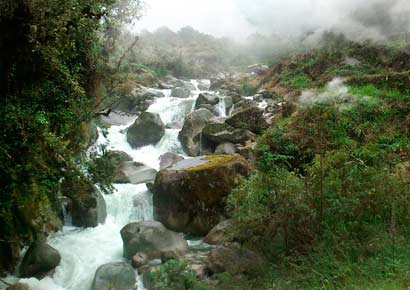 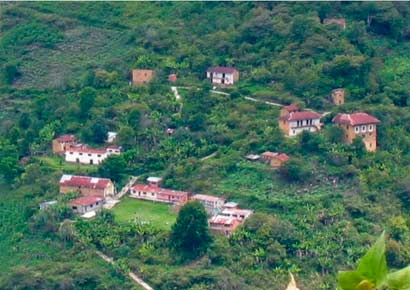 Write us in WhatsApp 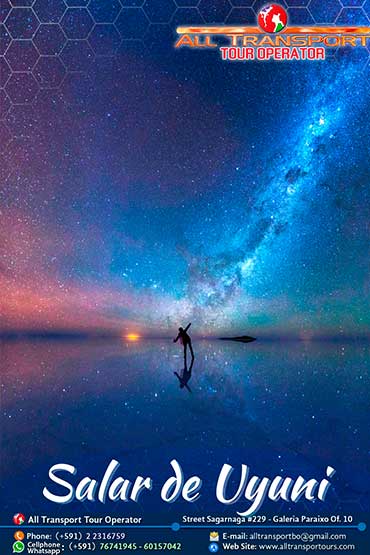 The best time to glimpse the mirror effect of the salar de uyuni is from mid-January to early April.

During this rainy season, the waters that flood the salar and produce this beautiful visual effect are concentrated.

The Salar de uyuni accumulates the sediments of multiple rivers that do not find exit anywhere.

– visiting some of their islands or camping in half salar represents a difficult experience to forget.
– the different positions of the sun and its refraction in the white mantle allow a wide variety of colors that sparkle.
– the magnificent islands and the hotel built entirely of salt.

It is the best time for photographs of the mirror effect, venturing too far into the salt flat is dangerous by the flooded places. For many is the ideal time.

There are 4-day tours, whose adventure begins in peace

🚙, there are also 3-day tours.
https://alltransportours.com/culture/salar-de-uyuni/ 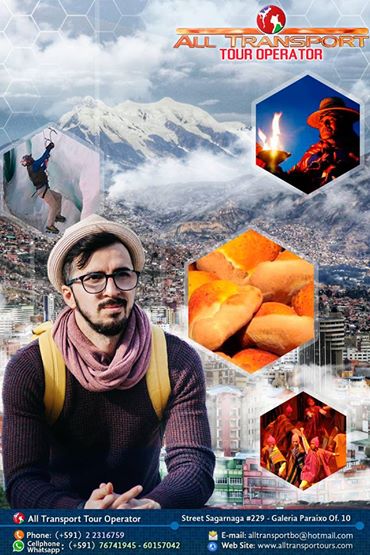 I’m in La Paz City. What can I do?
You can go to the places highlighted by your culture, such as copacabana, the ancient temple, the beautiful Valley Valley, riding a mountain bike on the path of death.

Take a walk through the devil’s tooth, to pico Austria in the condoriri. Climb the mountains surrounding peace, like the huayna potosí, climb to the illimani where danger and determination feel at every step.

Taste our traditional food, a rich salta, a anticucho, a dish, the fricassee, the chairo, the mouse. You can’t leave peace without having tasted its taste.

To know the history of our city and around the city. For more information here. 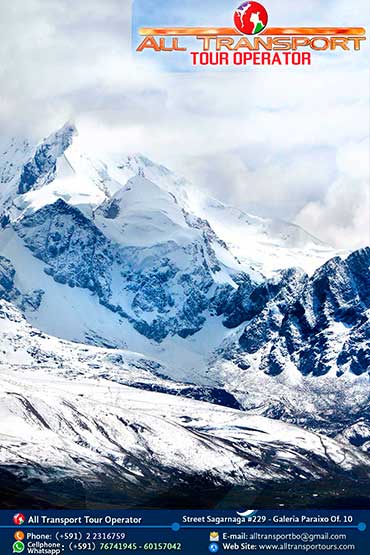 Would you like to wake up with this view?
The first impression is a wow! It’s beautiful.

We make tours every day
https://alltransportours.com/climbing/huayna-potosi/ 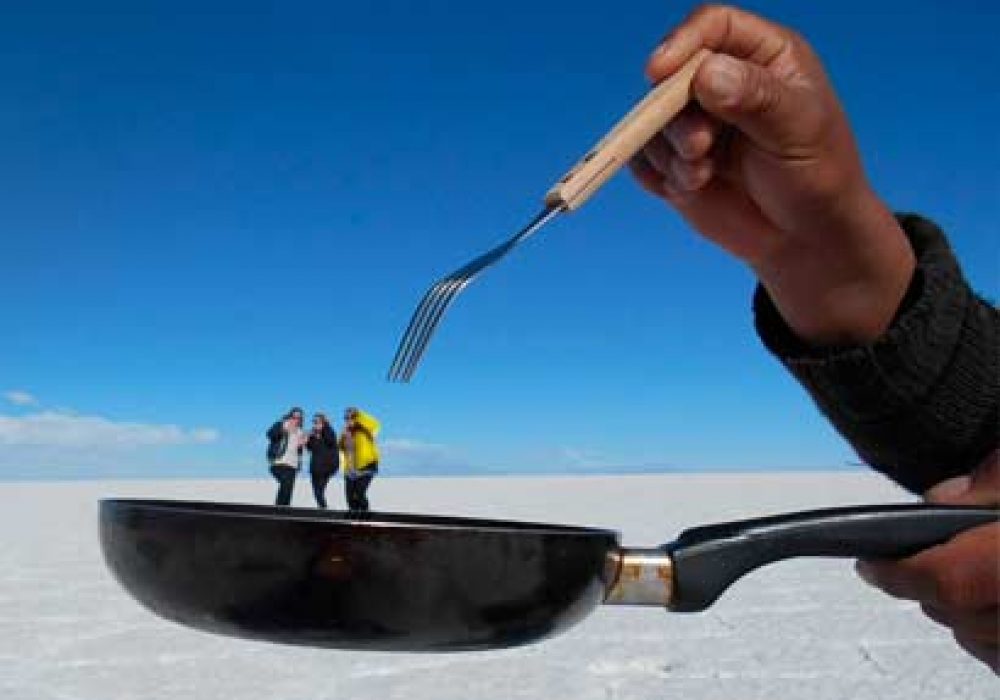 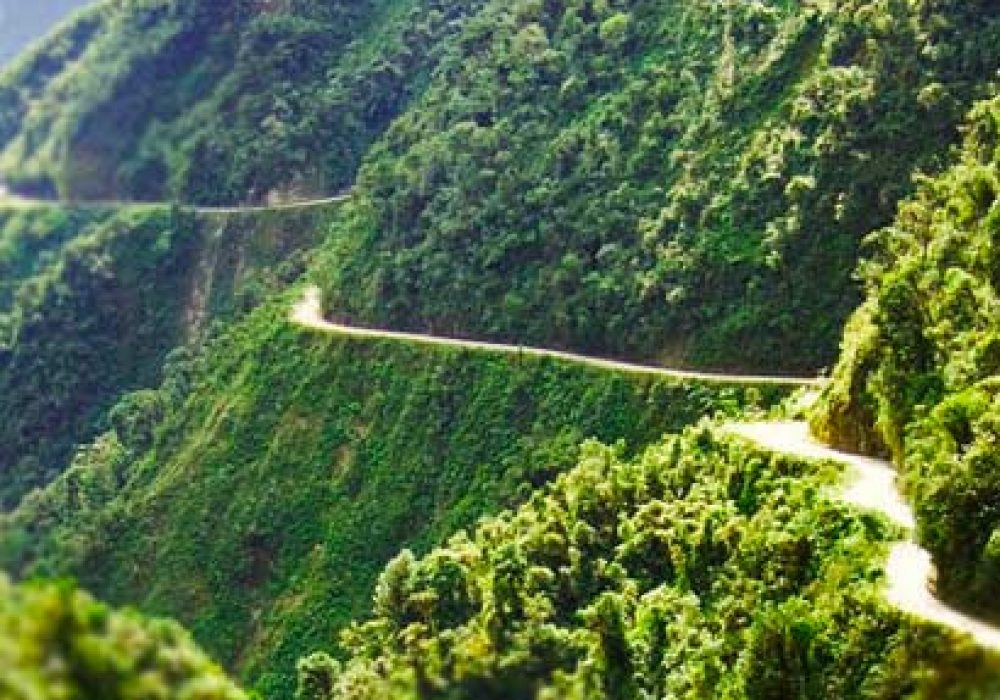 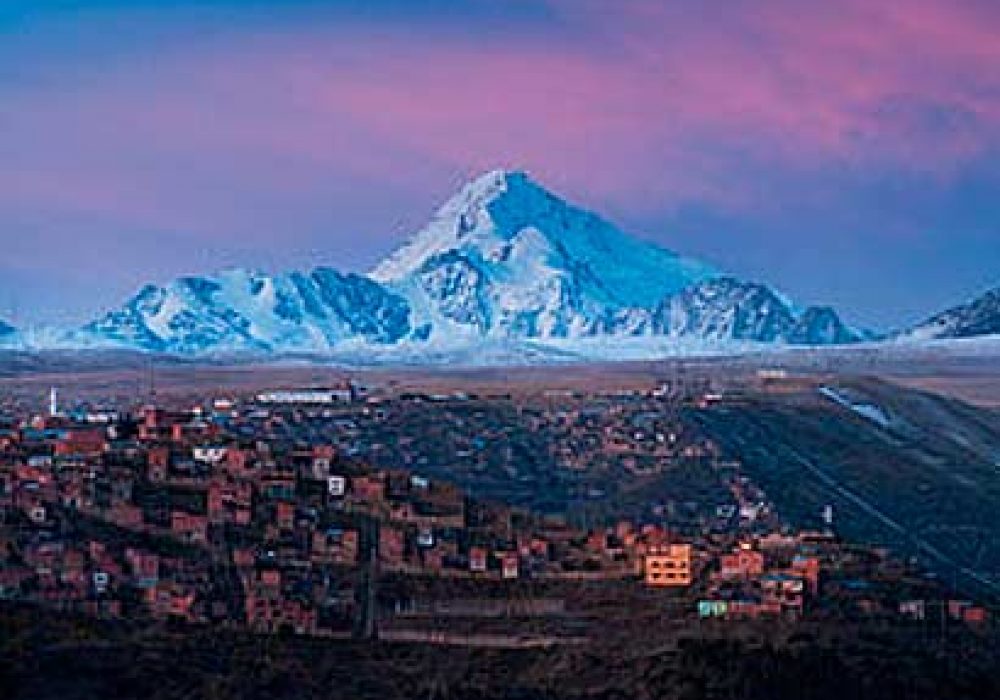 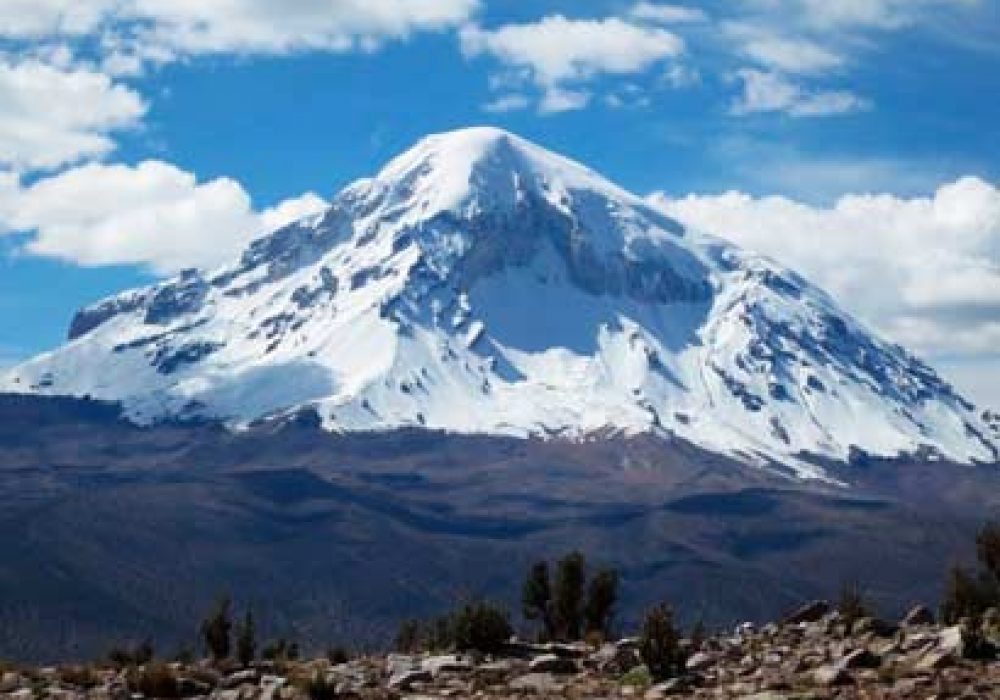 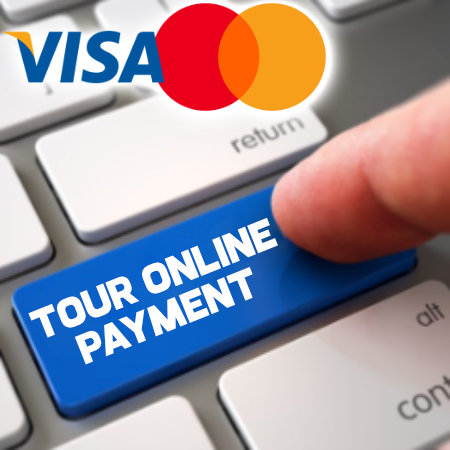